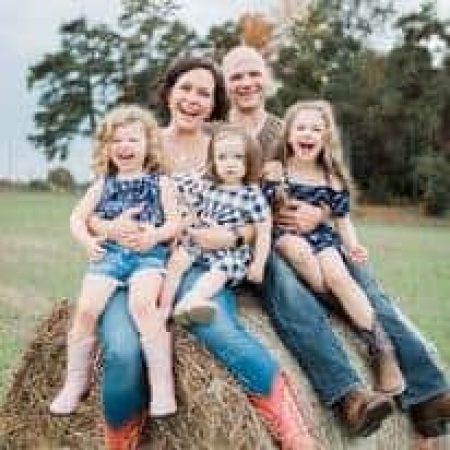 Katie received her BS in Psychology from Smith College in 2004, her Masters in Applied Behavior Analysis at Northeastern University under Dr. Jason Bourret in 2008, and her Ph.D. in Psychology with a concentration in Behavior Analysis under Dr. Brian Iwata in 2014.  Immediately following her undergraduate degree, she began working at The New England Center for Children in Southborough, Massachusetts.  Between 2004 and 2010 she held numerous positions including Case Manager, Team Research Role, Residential and Day Coordinator, and finally Residential Program Specialist.   Each role was within the residential program and the final three positions included oversight for nine male students and approximately twenty-two staff.  During her Ph.D. at the University of Florida, Katie was a graduate teaching assistant and graduate instructor for numerous courses including General Psychology, Introduction to Applied Behavior Analysis, and Laboratory in Applied Behavior Analysis.  For the last two years, she was the lab site coordinator at a local school for students with moderate to severe disabilities.

Given these experiences, Katie has benefited from the mentorship of top researchers and clinicians in the field of Applied Behavior Analysis and gained valuable experience over the last decade.